3. The switch button turns the 5V USB outputs and 12V DC outputs on and off. When it turns on, you can also check the power storage index. To avoid being turned on and off by mistake, and to maintain the normal functioning time, you need to press the button up to 2 seconds continuously.

5. The two round 12V DC outputs with diameter of 5.5mm can power 12V lights, and can also drive other DC12V home appliances if the round plugs match.

6. Be sure not to short circuit any of the 4 outlets, otherwise it will cause irreparable damage of the power bank control unit.

7. If the power bank is not used for a long time, please charge the power bank at least every 3 months to maintain the normal lifespan of the battery pack.

9. Keep the power bank beyond the children`s reach.

10. Don't disassemble the power bank by yourself. 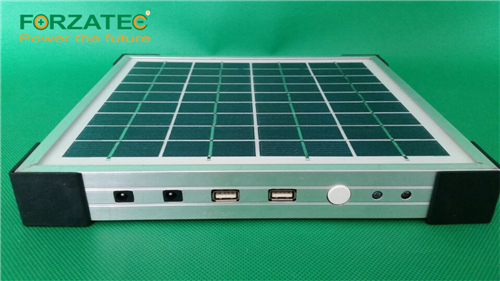 Mr. Steve Stone
What can I do for you?
Contact Supplier